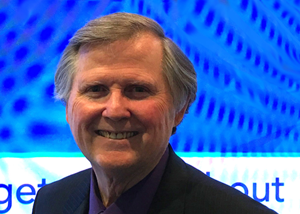 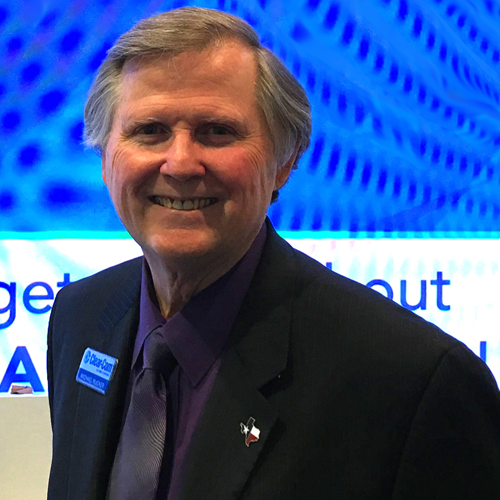 Michael Rucker
Director of Sales for North and South America

I started with Clear-Com almost 16 years ago managing a sales region and now I lead the sales team for North and South America.  This is way more than your Dad’s intercom. It is people helping people communicate. Open minds who say, “why not” when someone says, “wouldn’t it be nice if”. A team who understands why and how you do what you do and are always here to help. I often say that we are all family because that is what we are and, you are a part of it.  Fifty years, Wow..that was fun! let’s do it again. 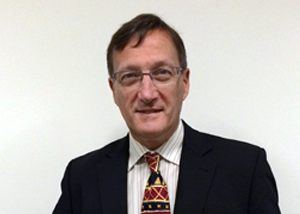 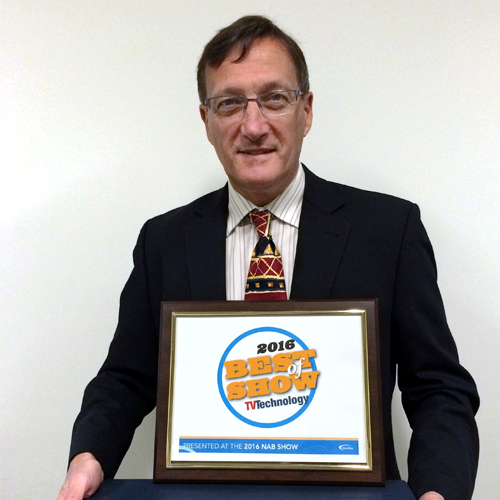 My first encounter with Clear-Com was in 1991 when at Drake Electronics we heard about a new digital matrix in the US borne out of the needs of live performance. With my background in Broadcast, not just my previous career, but in detailing intercom for worldwide TV I suppose I was amused and perplexed by the focus on partyline within the matrix abilities. Well that was an early lesson learnt when in 2000 Vitec added Drake to its already acquired Clear-Com, and as the Drake Matrix PM I started to visit Hollis Street, Emeryville to understand how our internal rival brand Clear-Com used matrix intercom. It was so different; outboard interfaces, everything live working, 4-wire connectivity with 2-wire systems, heavy focus on IFBs over telephone lines, panels over twisted pair and limited requirement for networking. Ed Fitzgerald, Terry Skelton and John Sheridan, at that time, helped me understand the US market requirements a lot more than my previous flirtations pushing Drake 4000 into a few stations in Florida and West Virginia had done hitherto.

Clear-Com at that time in 2001 were struggling to fulfil larger system sales due to requirements outside the Matrix Plus3 specification and we looked to employ the Drake 4000 trunking system but we rapidly moved to “starting again” with the birth of the Eclipse project. I was strategically disconnected from the PM decisions on early Eclipse until a year or so later when Vitec married Clear-Com and Drake together and then branded Clear-Com as the Broadcast and Live Performance Intercom provider leaving the Drake brand to furnish the Air Traffic and EU Aerospace markets. So in 2002 I became fully connected to Clear-Com as the PM for Eclipse and 4000.

My first challenge with my new Clear-Com hat was to fulfil a development obligation with MMC in Cologne Germany to replace Matrix +3 systems and provide the newly link capable Eclipse systems so that they share audio from several delegated studio assets. Clear-Com Senior Engineer Erik Devane and I spent many fraught visits with the customer as we built the new abilities in the early Eclipse. The heat was then increased still further as we positioned Eclipse to replace a large network of 4000 frames in NDR Germany so that we could focus support on one platform. This was a complex external and internal positioning message to migrate from the mature European 4000 to the nascent global Eclipse that we had strategically picked its technology as our only future platform. These were difficult times for Clear-Com and many felt uncomfortable with the direction at first but slowly we started to build customers and with the release of Cellcom and then IP V-Series panels within the new Eclipse matrix system we saw a brighter future and left the anchor of 4000 behind.

By the end of 2007 we had a fully functioning system and Sales teams from EMEA and the US had joined together selling a single compatible solution under one company in Clear-Com, and the Drake history line had reached its inevitable conclusion carrying its DNA forward into new intercom products.