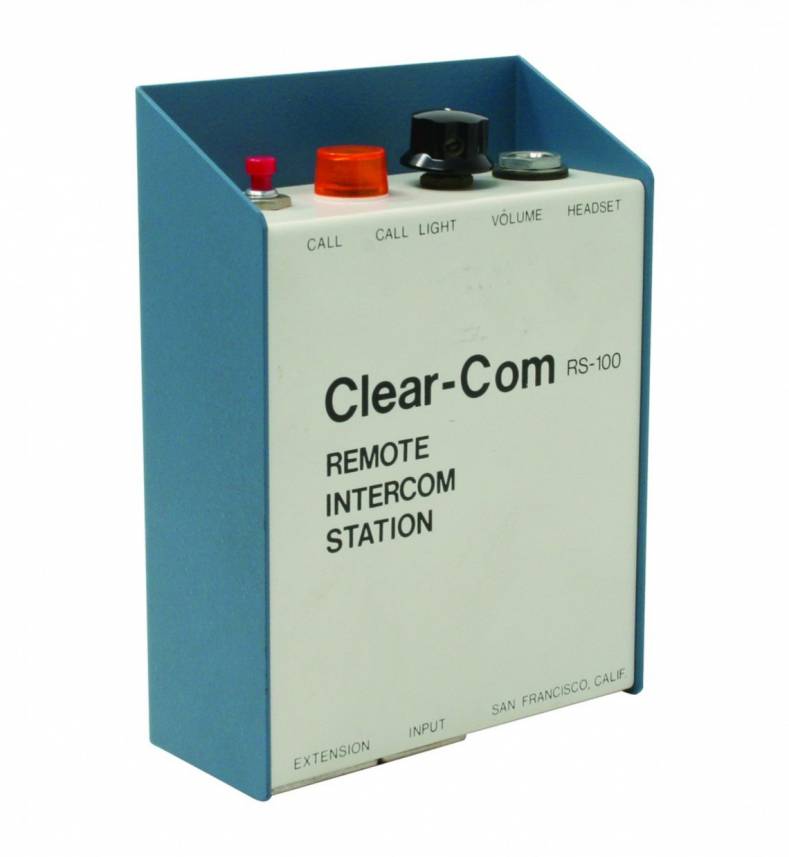 In an era of mergers and acquisitions, keeping an equipment supplier intact and functioning for a long period of time has become a badge of honor due to the difficulty of maintaining constancy in a rapidly changing technology (and shareholder) landscape. Clear-Com, a supplier of audio signal distribution and intercom technology to the broadcast and other professional industries, has been operating for 50 years and they wear it with pride.

In 1966 the San Francisco psychedelic rock & roll scene was at its height and attracting the attention of the nation in a wide range of counter-culture ways. As the music become more popular, so too did live concerts in and around the city, so venue owners were keen to improve the experience for everyone involved. This included the technology used to allow technical crew members to communicate with each other during concerts. To accomplish this, the owners knew they need to improve the unreliable, barely audible analog audio “intercoms,” but weren’t sure how.

As it happened at the time, a veteran audio engineer named Charlie Butten was designing guitar pickups and electrical PA systems for bands like Jefferson Airplane, Janis Joplin, and the Grateful Dead to use on stage. He met a guy named Bob Cohen, who owned a popular venue called the Avalon Ballroom in San Francisco and was looking to improve the communications link between his stage managers and the spotlight operators during the many live concerts held there. It was Butten who, in 1966, came up with the idea for a new type of dual party line intercom. It was the first ever analog beltpack system, housed in a 16-gauge, stainless steel case. 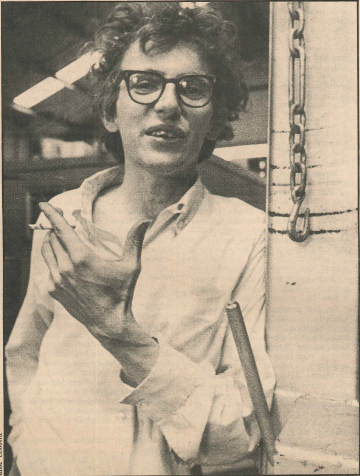 Two years later, on April 18, 1968, Cohen formed a company to market the new intercom. Perhaps owing to the technical problem they were trying to solve, they called their new company Clear-Com and the first product was Butten’s RS-100 portable remote intercom station. The unit contained a headset amplifier that provided sufficient output to drive one head­ set to a level greater than 110 dB SPL with no distortion (at the time this was not practical). It could drive two headsets if connected with a suitable “Y”-cord.

[In 2011 the National Academy of Television Arts & Sciences awarded the company and product inventor, Charlie Butten, each a Technology & Engineering Emmy Award, for the creation of the Belt Pack: Distributed Amplifier Systems in Live Production.]

That product, like the company that it spawned, is still relevant today, some five decades years later. In fact, if you have one of the original units and bought a brand new beltpack from Clear-Com today, they would work together seamlessly on the same network or party line.

“What product or technology can you name today that is 50 years backwards compatible,” said Bob Boster, Clear-Com’s current president. “The RS-100 is using amplified line-level audio. It’s carrying voltage on the same wire and then being amplified at each belt pack. It’s really a pioneering analog audio transmission system.”

By about 1976, word had spread throughout the audio industry and later the lighting industry and many venues quickly purchased units for an array of theater presentations. Boster tells the story of an engineer from a Michigan TV station in attendance at a rock concert who saw the crew communicating with the RS-100 headsets backstage and immediately saw the potential for his station. This TV engineer purchased a system and soon after Clear-Com’s Broadcast business, now representing millions of dollars in revenue per year, was born.

“When this engineer called Clear-Com and asked about broadcast products, they didn’t have any at the time,” Boster said. “Being audio guys at heart, Bob and Charlie had never even thought about the broadcast market. The TV engineers said to them, ‘I know you guys use these for follow spot operators. Replace that spotlight operator in your mind with a camera person.’ And the rest is history.”

By the mid-1990’s digital technology began to emerge and Clear-Com soon launched a new series of digital matrix products. The existing partyline technology was just a big loop that allowed every one on that network to talk to one another. Digital matrix technology worked like a crosspoint routing switcher and what Clear-Com was now routing was bi-directional audio signals. Digital circuitry also enabled point-to-point communication and ancillary data ((labels, call signals, instructions about levels, and Tally) to be distributed throughout a venue or at a remote production site.

“Digital brought us the capability to configure very large systems that can be networked together for point to point, or one to many operations and that was a big advantage for our customers,” Boster said.

[Of note: In August of 2010, Clear-Com was bought by HM Electronics Inc. (HME) but has continued to operate as a separate entity. HME specializes in the hospitality and specialty communications products business and was the first to develop the wireless intercom system for the pro-audio industry.]

In 2012 Clear-Com introduced new IP-centric products like the HelixNet Digital Network Partyline System, which offers all of the features and functionality of industry-standard partyline systems with digital audio clarity as well as IP connectivity to any digital network. HelixNet can operate over any standard shielded twisted-pair cable (microphone or CAT5/6), and all audio channels, program audio and distributed Power-over-Ethernet (PoE) can run on a facility’s standard IT network infrastructure via an Ethernet/LAN connection.

“We continue to evolve, that’s how we’ve stayed in business for 50 years,” Boster said. “The marketplace needs new things, so we have to see the changes coming and develop solutions for those upcoming problems. For example, we started looking into IP intercom products 11 years ago because we saw the potential. We keep our eyes open and always look for the next big thing that’s coming.”

Today, after 50 years (the actual anniversary is April 18th), Cohen and Butten are still dabbling in the industry. In fact, Butten still works for the company and is actively involved in new product development. Cohen is less involved, but still comes by to say hello every now and then. [At this year’s NAB Show, Cohen will be part of a series of celebratory events marking the iconic company’s semi-centennial.] 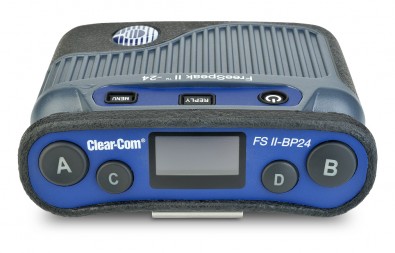 “I think both Bob and Charlie can see the spirit of their original products in our current product lines and like the were in the early years, we’re still a very customer service oriented company,” said Boster. “We also have a couple of other people who have been at the company for over 30 years. So, we have this sense of continuity. Technologically, you can say that neither Bob or Charlie would have predicted where we are today, but I think they are pleased that we are still developing on the same platform they devised 50 years ago.”

Boster said he invites Clear-Com customers old and new to visit its 50-Year Anniversary website at and leave a message about their experiences with the products.

One message left by Raun Hamilton, Springfield, Missouri, states: “I started out using Clear-Com as a Broadcast Engineer at KYTV in Springfield back in 1984 and found it to be a great product, cutting my teeth on the Partyline and IFB systems, and then grew within the OB and SNG markets. Now I work to supply it to my clients, designing it into new and replacement systems, and am proud to represent it in our lineup as it continues to evolve. Congrats on your fifty years, and proud to say I’ve been associated with it for many of those years!”

Another, from J. David Aten of Garden Grove, California, says: “I remember using some of your earliest equipment in the late 70’s, if not before. [I] remember having to keep a paper clip available, since sometimes there would be a hum, and if you grounded the chassis to pin 1 of the XLR, it would go away.”