I have specialized in after-sales service for Clear-Com products for 4 years. We are very happy to cooperate with Clear-Com team to provide professional and high quality service to customers. And comparing with all the similar product lines we had ever dealt with, we are very confident on the performance and stability of Clear-Com’s products. I am very proud of being able to participant in the optimization procedure for Clear-Com product line with our feedback and input.

Ever since 7 years ago I first met with Clear-Com intercom, years of first-hand experience and cooperation, I have full of trust on Clear-Com products. And that affects me while I have my own company now, I am also very happy to recommend such a good product to all my clients. I am sure Clear-Com and my company will be getting better and better. 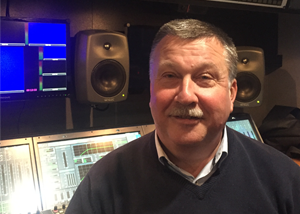 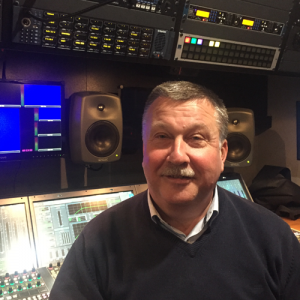 I am very proud to represent Clear-Com in Slovakia? for the last 20 years.

Simple to say: intercom = Clear-Com in my eyes.

Also, I am happy to report that Clear-Com and Elvia Pro Slovakia have installed the first intercom system for RTVS-Slovak television’s new OB van – which is the first OB van installation ?in Eastern Europe! 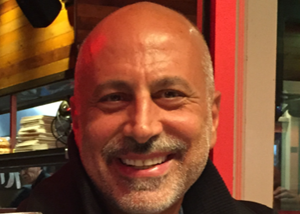 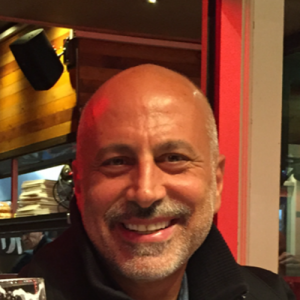 It is our pleasure to work with you during the last 12 years, and we are honoured to be your partner for the Lebanon. With your help and support, we have succeeded in promoting Clear-Com to beat the competition and dominate the local market.

For your 50th anniversary, I wish you and all your team much success—knowing that your success is ours as well. Looking forward to continuing our strong partnership. 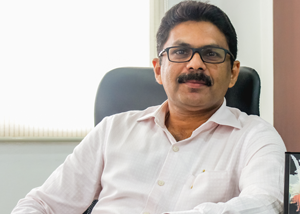 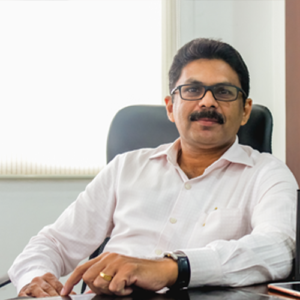 We have been associated with Clear Com for the past 3 years, as a global Channel Partner. This association has helped us serve our clients better and strike a great working rapport with them. Being a Clear-Com Partner, we have enjoyed several benefits like receiving referrals, chances to collaborate with other partners in the network, receiving customized Clear-Com products and solutions that match our workflow, etc.

We believe the high level of professionalism shown by the Clear Com team sets them apart from their competitors. We would like to take this opportunity to congratulate Clear Com on, its 50th anniversary.

RGB Broadcasting in India is one of the leading broadcasting solution providers. Having served some of the best broadcasters and media brands around the world, their client list includes: Star Sports India, Mathrubhumi News, Janam TV, Al Ain Sport Clubs, The Abu Dhabi Stock exchange and many more. 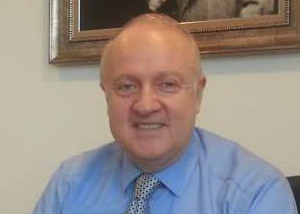 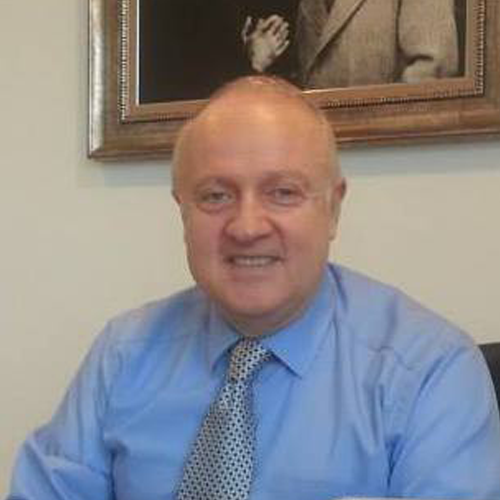 I used to work in IT, and moved to the Broadcast sector about 5 years ago. I do not think any IT vendor—even Cisco—has such a strong market perception as Clear-Com. Sometimes, in system integration projects, we would discuss which products were more convenient, which ones we should use in the project. But we never discussed which audio brand we should select. It was always Clear-Com.

Basari Holding, established in Ankara as Basari Electronics in 1989, is presently among the top conglomerates in the IT and Telecommunications sector, operating with multiple companies under its umbrella.

Basari believes that the utilization of advanced technology and creative ideas are destined to be transformed into quality products and services and continues to grow its qualified work force and invest in target sectors.

Having set out on a worldwide mission to offer dependable contemporary technology products, Basari has taken its place amongst the firms that shape the IT and communications sector of the future. 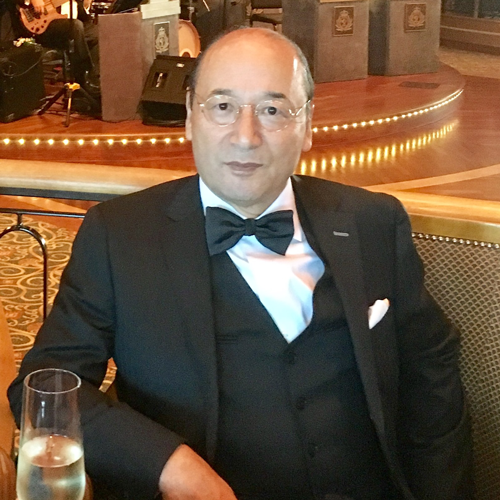 We would like to congratulate the management and employees of Clear-Com on 50 years anniversary.

We started our business with Clear-Com when the company was located at Harrison Street, downtown in San Francisco. That was 40 years ago, and this year MTC also celebrates our 40th anniversary too.

We are really honored to have been a good Partner during this last half century of growth, and we look forward to continuing our mutually-beneficial relationship going forward as well. As a top Partner, we always request improvements and innovations to the Clear-Com team, and even if they are quite challenging, in the end Clear-Com always responds.

We have established our position as a pioneer and specialist group for communication systems in Japan, and look forward to seeing significant investments by Clear-Com for communication in IP networks and more, to retain this number one position in the market.  At the same time, we look towards developing growing markets, like Military Aerospace Government, and beyond.

Cheers to 90 years together in the industry!

Founded in 1979, the company has been a Clear-Com Partner since its inception. MTC Japan is not just a distributor, but also acts as a Consultant, a System designer and System Integrator for communication systems, TV and Radio studios, Broadcast mobile trucks, Sound and Conference systems.

MTC works with manufactures like Sony, NEC, Panasonic, JVC, Ikegami, For-A. They support projects in TV mobile trucks including developing total systems for mobile or fixed studio installations as a system integrator. MTC brings their creativity and know-how to the forefront by designing custom products for clients and offering complete ongoing support. 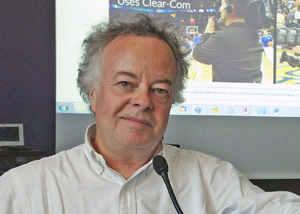 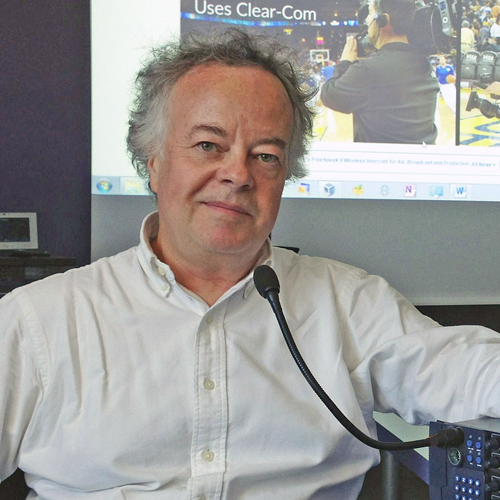 We have been a Clear-Com Partner for almost 15 years. Today they really offer the best complete talkback solutions available on the market, including IP connection, wireless, and even mobile apps.

Founded in 1996, Audiopole benefits from deep roots within the French professional audio industry, with expertise stretching across sectors as diverse as broadcast, live sound, AV and recording. Representing a wealth of leading brands including Studer, Clear-Com, Genelec, Beyerdynamic, MC2 and many more, the company is counted among France’s most respected suppliers.

Audiopole provides full service and support to customers including pre-sale studies, commissioning, training, on-air support and after-sales service and maintenance contracts including a 7-day hotline with dedicated support engineers and has been a Clear-Com Partner for almost 20 years.

In the broadcast market, Audiopole is the main audio equipment supplier for the leading government and private video companies such as France Television, AMP, and Euromedia. 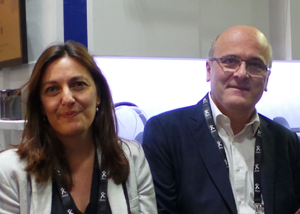 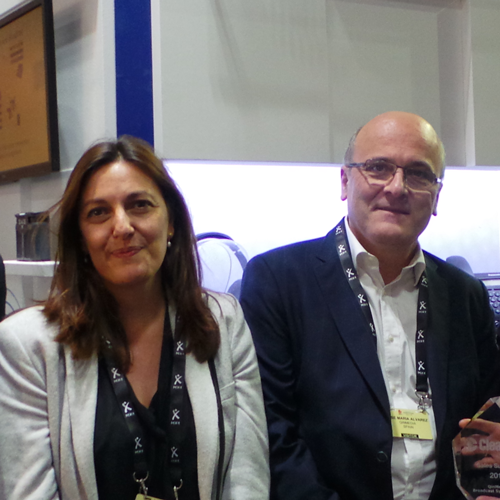 QinMedia’s top professionals offer extensive experience in television broadcast to meet the needs of a market constantly evolving, continuing to demand the most advanced technological solutions and the highest technical qualifications to support them.

Positioned as a provider of software and hardware solutions, the QinMedia team adds proven quality, by providing consulting services, implementation, commissioning, training, and post-sales support. This approach ensures the successful execution of projects for complete system implementation as well as subsystems within the Broadcast environment. 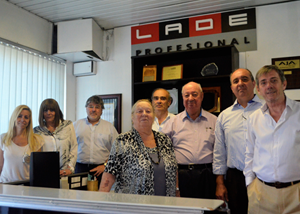 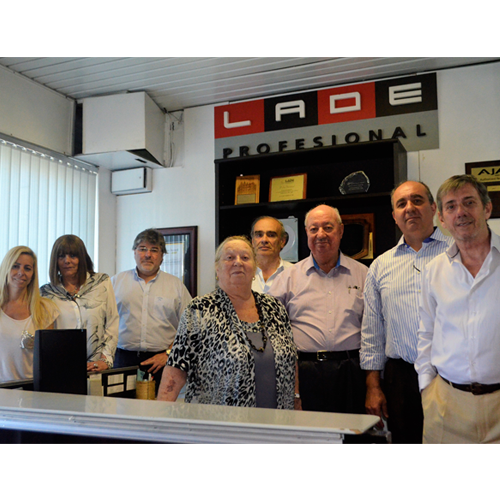 With more than 30 years as Clear-Com distributors in South America, we can confidently say our customers have always received immediate and efficient support from Clear-Con despite any inconvenience faced, which fill us with pride.  It is always a pleasure to work with the Clear-Com team; they are absolutely reliable in every way. Thank you!

Lade Profesional is dedicated to providing integrated solutions for for Telecommunications, Broadcast and Video. With more than 40 years of experience in Argentina, Paraguay and Uruguay, Lade Professional bases its solid trajectory on a team composed of trained engineers and telecommunications professionals, responsible for integrating tailor-made solutions, providing technological answers and added value.

The company provides assistance all the way from the pre-sale phase with advice, consulting, and project analysis, until the final realization of turnkey projects. The post-sales service includes Technical Service, including onsite setup and start-up.

Their motto is: “We work to be your technological Partner.” LADE has been a Clear-Com Partner for over 25 years and has installed systems in impressive venues like Teatro Colón in Argentina.